Oyo State Government in collaboration with United Nations Children’s fund (UNICEF) has began a second phase of the thematic working group session on development of situation analysis of children and women in the State.

The  three-day workshop which started on Wednesday in Oyo town brought together stakeholders from different sectors to contribute towards the critical situation analysis of women and children in the State.

The Commissioner, Ministry for Budget and Economic Planning, Barr Adeniyi Farintoin in his opening remarks noted that such an exercise is essential for planning, progress and development of the State.

The commissioner who was represented by the Permanent Secretary of the ministry, Mrs Mofoluke Adebiyi, stated that Oyo State was privileged to be among the nine States in the federation chosen for the program.

He said, “What we are doing here today is actually to gather information that will be cogent for understanding the situation of children and women in the society.

“This exercise is limited to just nine States in the federation and it is a good thing that Oyo State has the opportunity to participate.

“The essence is to determine what exactly are the causes and ways to eradicate the high mortality rate among the women and children in Oyo State, We all know that when it is well with the mothers and children then, it will be well with the society.”

He disclosed that the Seyi- Makinde led administration was prepared to ensure that no stone is left unturned in giving a better life to the children and women in the State.

“It is expedient to recall that Multiple Indicator Cluster Survey (MICS) which was conducted in 2016/2017 revealed a lot of negative indices as Oyo State recorded high rates of infant and under-five mortality.

“In view of this, there is a concerted effort on accelerated action initiative to reduce morbidity and mortality in some Local Government Areas. For-better informed intervention, there is need to undertake full situation analysis of children and women in the State.”

The commissioner therefore urged all to bring their best to the table and work for the common good of the State.

In his welcome address, Director, Micro-ecnomic planning,  Mr. Ademola Adediran appreciated the Governor, Engr Seyi Makinde for his support and magnanimity in ensuring that the programme was extended outside Ibadan.

He stated that the programme, sponsored by UNICEF and the State Government was brought down to Oyo even during this pandemic due to its urgency and importance.

The UNICEF consultant, Mr Wale Oladimeji while giving his presentation noted that Data is a key factor to the progress and development of any society, this is why the importance of Child/Women Situation Analysis (SitAn) could not be overemphasized.

He emphasized that children and women being the most vulnerable in a society need to be watched out for, saying that a knowledge gap exists on the situation analysis of children in Oyo State.

According to him there is urgent need for a comprehensive Child SitAn to increase understanding on the overall inequalities and deprivation that children face and access the current or potential presence of emergency risks.

He said analysis of the adequacy of the policy and legislative frameworks for child rights in Oyo State was also necessary to Develop specific and actionable recommendation to improve the situation of children. 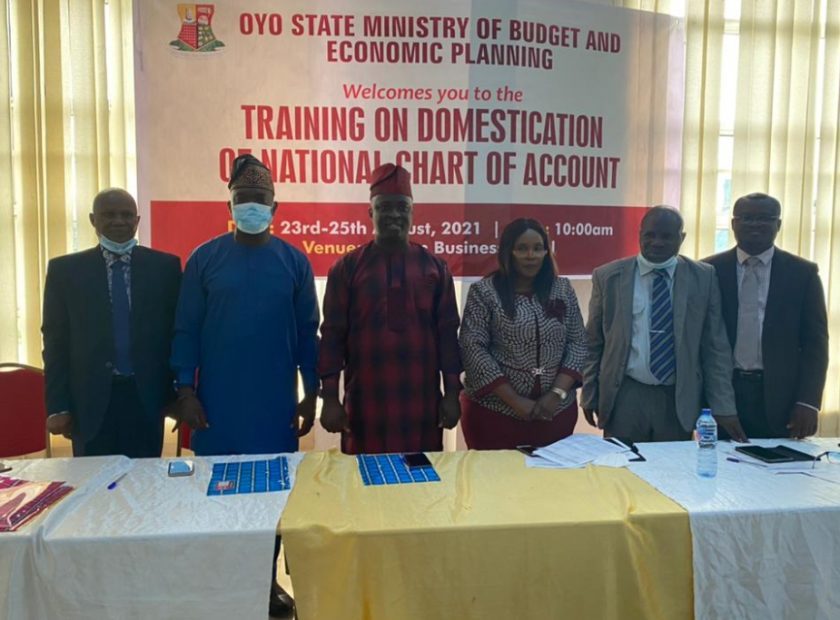 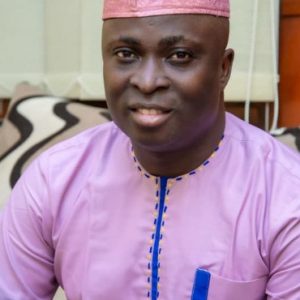 Commissioner for Budget and Economic Planning